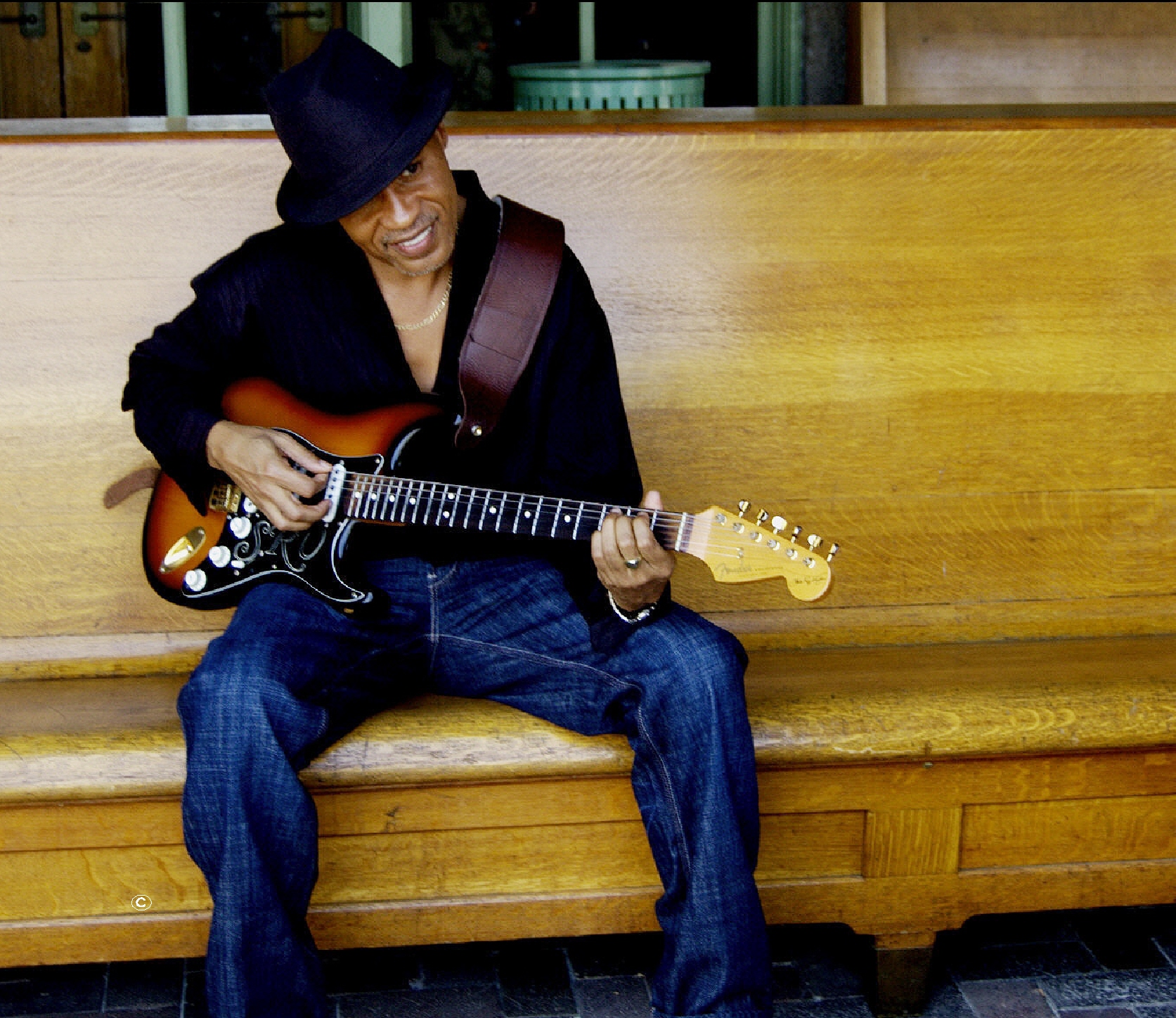 Chicago native jazz guitarist “JOHN CAREY” is on the rise Because of his ability to captivate audiences nationwide with his unique guitar tricks and his sultry, soulful, jazzy, sound, many fans have compared him to the likes of guitar superstars, Norman Brown, Chuck Loeb, Larry Carlton, and George Benson.

He cultivated his craft at the Chicago Conservatory of Music in Chicago, Illinois. In the early 70*s and began his career as an electric guitarist and vocalist. His versatility shows in his ability to play drums and percussion, keyboard and bass.

John has recorded 4 independently released CD’s  (2000,“Passion”, 2003 “Doves Of Paradise” 2007,” The John Carey Xperiance and 2009 co-wrote” What would you do” the play soundtrack,) , wrote and published a children’s  book “ Anthony’s New School”, Co-wrote, directed, produced and starred in his own play “What Would You Do?” in 2009 a gospel stage play the premiered at the Santos Manuel Theatre at Cal State San Bernardo University and was sponsored by the Santos Manuel Student Union.

He was also instrumental in launching many events such as celebrity basketball games, fashion shows, concerts festivals, in which he was a private contractor with the economic development agency. Etta James, Tierra, War, Tower Of Power, The Funk Festival, local talent shows, celebrity basket ball games, and the Inland Empire Black Music Awards.

In 2007, he began teaching music to children for the Boys and Girls Club of America Along John’s musical journey, he has recorded 4 independently released CD’s and has opened for many musical phenomenon’s such as Natalie Cole, George Benson, Earth Wind and Fire, Ledisi, Warren Hill, Queen Latifah, Brian Culbertson, Boney James, Mindi Abair, Norman Brown, Al Jarreau, Buddy Guy, Gerald Albright and Others. 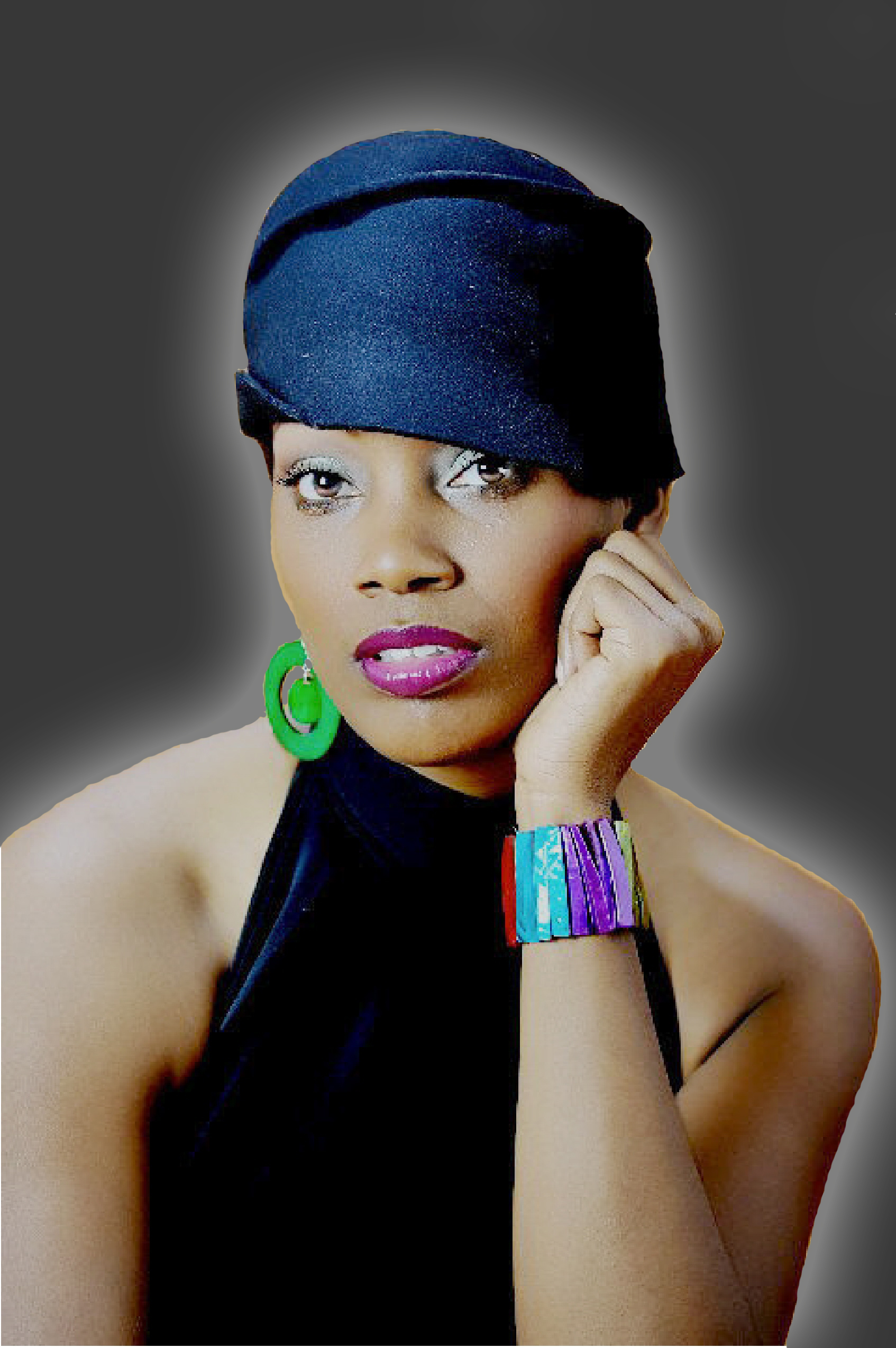 Throughout Gina Carey’s musical career, she has both written and recorded 3 independently released gospel CD’s (In His Time, Changes & Tell Um) and 2 soulful albums, “My Journey” and her latest “Melodic”. Her first CD “In His Time” sold over 10,000 copies nationwide and soared to the top of the European” charts the summer of its release. In 2006 she received a black music award for best gospel performer female in Las Vegas California. Her most recent album entitled “Melodic” was the first and only CD that was written, produced and composed by Gina. Her multi talented husband and recording artist Urban Soul Guitarist John Carey is featured on this album as the lead guitarist.

In 2007, Gina auditioned for the Hit TV show *Showtime at the Apollo* and impressed the judges so much that she was invited twice to be a guest on the show filmed in Harlem, New York.

Gina has performed all over the United States and has shared the stage with many well established celebrities. In 2008 BET J aired her “True Love” music video on the morning Cup show.  In 2009 Gina along with her husband wrote, produced and performed in a live gospel stage play “What would you do” which premiered at the Santos Manuel Theater at Cal State San Bernardino. Gina and her husband John are also the owners of their own independent Record label Gico Music, Musicianstradefree.com ,an online musical equipment trading company, and Indi Ear Candy, an Indi  band music website. Gina is excited about her future in music and is looking forward to making more good music years.

05/28/2011 03:44
John uniquely combines Urban Soul, Pop, Latin and Smooth Jazz together giving listeners a variety of his eclectic styles. Not only is “New Beginnings” emotional and passionate but fun and upbeat with an urban soul jazzy vibe. This CD will appeal to those who listen to artist such as Groove...